Nothing defines A. Panda’s Tiki Lounge quite like music. Specifically, the music that became popular during the Mid-Century Modern era in America, which roughly correlates to the Baby Boomer period of 1946-64. However, the correlation begins and ends there! The wonderful music that Baby Boomers neglected, this Gen-Xer celebrates, along with the rest of my Tiki ohana. This is the soundtrack to our lifestyle.

A picture’s worth 1,000 words, so you can see for yourself the 5 musical genres that comprise my Galaxy of Sound. I plan to go into depth for each one in future posts, so for now, let’s just play a little word association, shall we? I will list each style followed by the name of the artist who created/defined that style, followed by a modern artist who revived/thrives in it. Let’s start with the center of my galaxy. 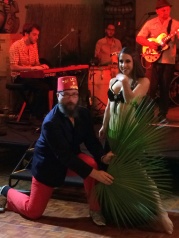 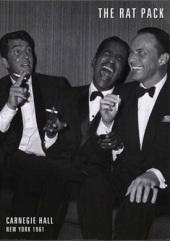 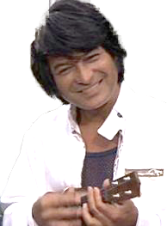 These are just my opinions of the pioneers and standard bearers for each of these 5 musical styles. You may have a different opinion on the king of the surf guitar, and I’d love to hear it! The wonderful thing about Tiki music is its diversity, and even more amazing is how many artists are performing it all across the country and around the world. I’ve enjoyed getting to know more musicians over the years, some as recently as two weeks ago at The Hukilau. I look forward to introducing you to many of these performers in my coming posts. First up will be surf music. Cowabunga!

7 thoughts on “Galaxy of Sound”